Canon law is the legal system of the Catholic Church throughout the world. As a legal system, it predates the founding of the United States by over fifteen hundred years. For most of that time, it existed as a collection of norms, provisions, precepts, and anathemas. Currently, it is a codified legal system that orders the internal governance of the Catholic Church and its members. Canon law binds only those wishing to participate in ecclesial life. In the United States, canon law does not have any civil or legal effects.

While civil society recognizes that a civil divorce allows the former spouses to go on to marry someone else, if those parties want to marry someone else in the Catholic Church, they are required to first obtain a declaration of nullity (often called an “annulment”) from a Catholic tribunal. Unlike a civil divorce, which can be obtained without having to prove anything about the marital relationship, in order to obtain a declaration of nullity, parties must prove that the conditions required for a valid marriage according to canon law were never present from the beginning. In order to do this, parties must petition a Catholic tribunal to begin the “marriage nullity process,” a basic form of a trial, and present evidence to prove some defect that rendered the marriage null.

Axley Attorney Paul Matenaer is a licensed canon lawyer, who has extensive experience in guiding clients through the marriage nullity process. He will evaluate your case and work with you to develop a strategy to achieve your goals—whether that means proving the nullity of your prior marriage or defending against a claim of nullity. Paul will make it a priority to explain the law and the procedure to you, so that you are an integral part of the process. Additionally, our law firm is full service and able to consider all aspects of your case. We have attorneys who specialize in child support and custody, alimony/maintenance, and visitation rights.

Call today to set up a consultation. 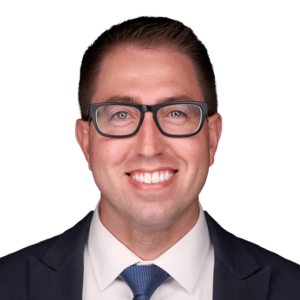