HOW TO HANDLE EMPLOYEE DISCRIMINATION CLAIMS 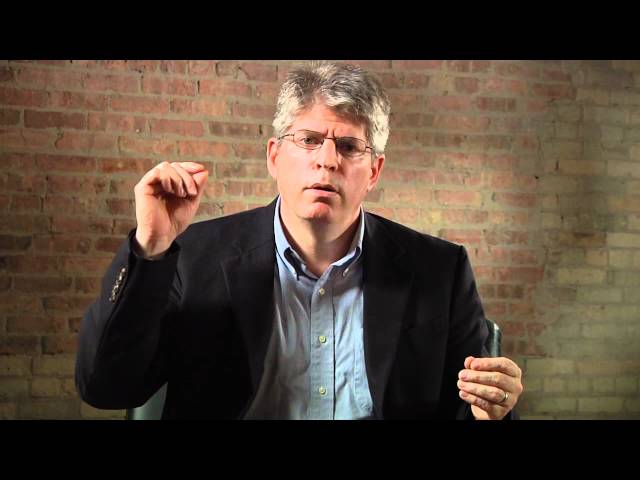 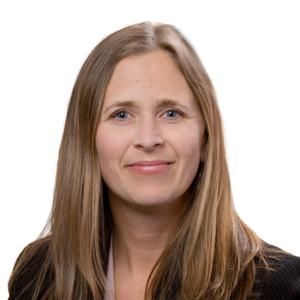 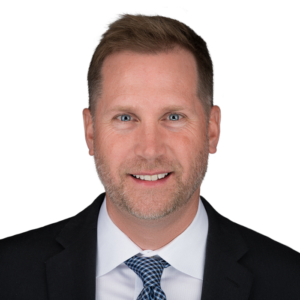 In a politically charged era where activism is considered noble, HR managers are confronting new challenges in the workplace in...
Article

Wisconsin is one of many states that limits the use of arrest and conviction records when hiring employees. The key...
Article

The United States Court of Appeals for the Seventh Circuit recently handed a win to employers in EEOC v. Walmart....
View All Alerts Signup