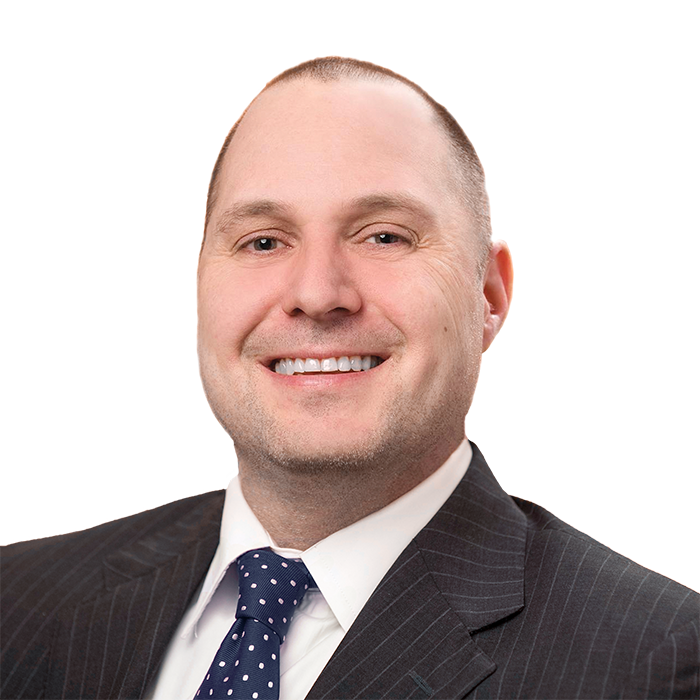 Robert Procter is a partner in the firm licensed to practice in the states of Wisconsin and Illinois. He primarily represents businesses in real estate and construction, distribution, and insurance agency law. Robert is the leader of Axley’s Business Practice Group and also the firm’s Chief Executive Officer.

Robert represents developers and contractors in all aspects of real estate and construction law including land use approvals, tax increment financing, construction, and permitting. Robert is the outside general counsel for the Wisconsin Builders Association and the Government Affairs Director for the Realtors® Association of South Central Wisconsin. Robert regularly advocates on behalf of his clients on land use, construction and real estate legislation.

Robert literally grew up in an insurance agency. He comes from a family that has owned and operated an insurance agency located in South Milwaukee, Wisconsin since 1943. The Procter Insurance Agency is currently operated by his brother, Christopher Procter, was formerly operated by his father, Robert C. Procter, Jr., and was started by his grandfather Robert C. Procter, Sr. Robert’s other brother, Phillip J. Procter, is a Vice President at March & McLennan Agency, one of the largest agencies in North America. Only Robert’s sister Alessandra has escaped the insurance industry—she’s a banker. Robert has a breadth of knowledge and experience including more than a decade of training with Attorney Tim Fenner, the “Godfather” of insurance agency law.

Robert is married, a proud father of four spirited children, has a dry sense of humor that most find not funny, and prides himself on being able to manufacture an analogy to fit any circumstance.

Admitted to practice in the State Courts of Wisconsin and Illinois and Federal Courts for the Eastern and Western Districts of Wisconsin.